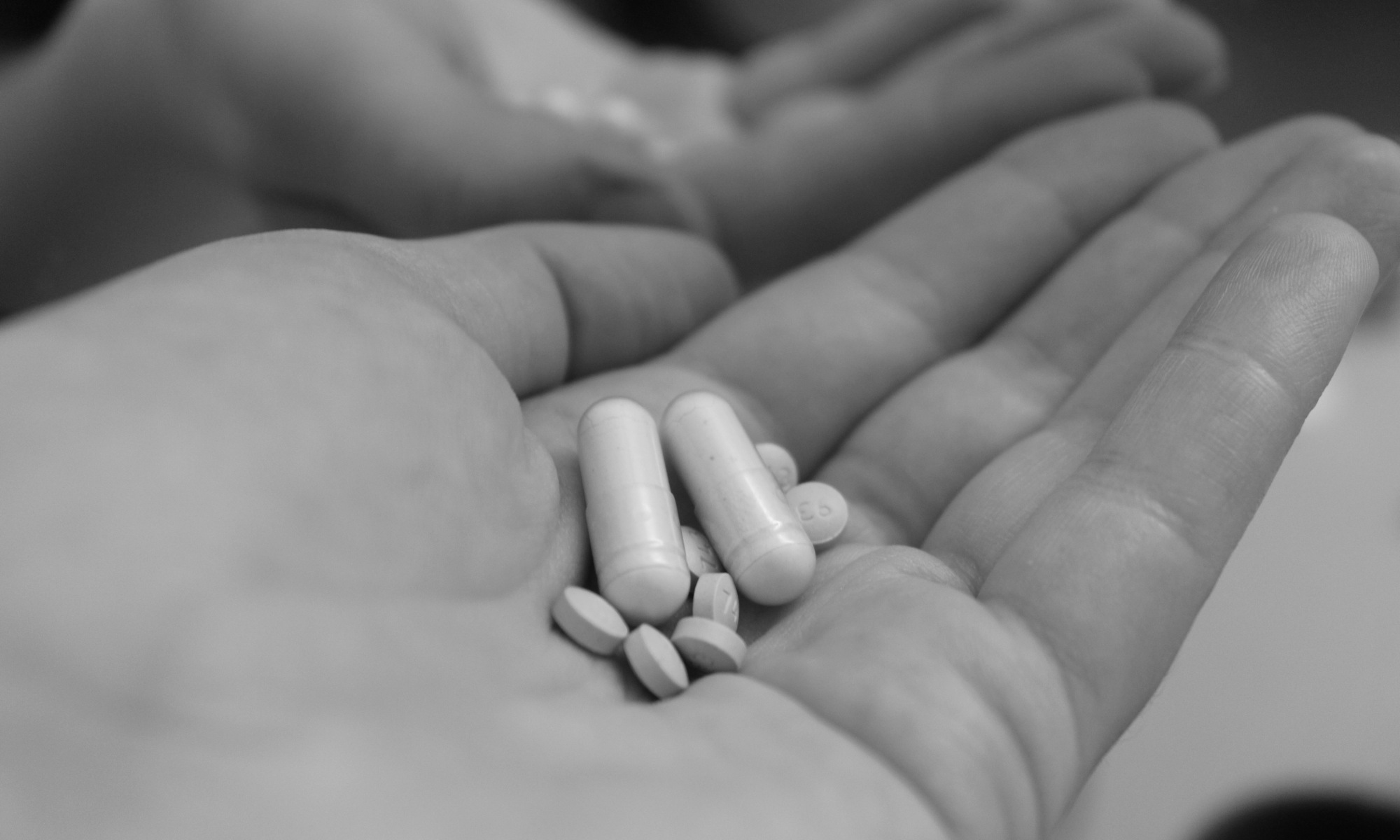 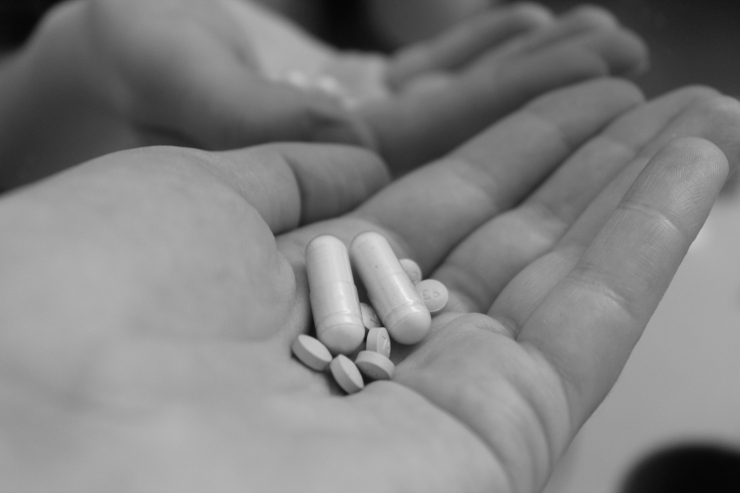 Written in the fall of 2012 for my Magazine & Feature Writing class. “Tomorrow Might Be Too Late” was an exercise in making a personal experience (and a painful one at that) relatable to a wider audience. As the statistics shared in the story reveal, I am not the only person who has known someone whose life hangs in balance. I wanted to share my story, as well as the truth about depression and suicide, with the help of reliable sources to improve my credibility. This article is a reminder that no one should carry this burden alone. Skills used: Feature writing, research, interviewing.

“Taylor, I held them in my hand today and I almost did it.”

She had a plan—and that scared me. As we ate lunch outside on the school sidewalk one sunny day in May, my heart skipped a beat. I imagined her standing in the bathroom that morning holding prescription pills and deciding if she would end her life too soon by swallowing too many. I knew this morning hadn’t been the first time she considered it either.

Annie’s* pink sleeves were too long for the warm weather, but she wanted to cover the scars from cutting her wrists. She had suffered from depression for years but was now the worst I’d seen her. We ate lunch together almost every day since we met freshman year, but I’d never been so worried about her as when we munched on sandwiches that day as juniors. We normally talked about how she was feeling, and she always asked me not to tell anyone about it. My insides warred all day: I didn’t want to betray my best friend’s confidence, but I worried I’d come to school the next day and find out I’d never eat lunch with her again.

I faced a choice that day. What I decided to do would affect not only my friendship with Annie, but the rest of our lives—and possibly the end of hers. Would I respect her request for privacy and keep quiet about this sensitive topic, or would I speak up so she could get help? I left my last class of the day unsure.

Annie showed many of the common signs of depression, including changes in mood or disposition, suicidal thoughts and hopelessness. She also showed signs particularly common in adolescent females such as heightened irritability, sadness, withdrawal from others and tearfulness. Others struggling with this mental illness often experience fatigue, changes in appetite, apathy (especially toward former interests) and problems sleeping (oversleeping or insomnia). Although many girls show these traits because of hormone fluctuations, the symptoms indicate depression when they last longer than two weeks.

Annie also experimented with self-harm through cutting her wrists.

“Cutting wrists is not to usually to kill yourself but to get attention,” Kay Keller, a nationally certified counselor and licensed mental health counselor, says. Keller works with college students struggling with depression and suicide (among other issues) at Taylor University in Indiana.

“Self-harm is usually a coping mechanism to deal with emotional pain,” Keller explains. “Physical pain makes you feel something.”

Because of that, it appeals to the emotionally numb and can become addictive. Those who cut can develop a tolerance over time, too, which is why they gradually may make bigger and deeper cuts, even if they are not planning on killing themselves. When adolescent females do commit suicide, however, they most commonly choose wrist-cutting or swallowing prescription pills, like Annie had planned to do.

The more I talked with Annie, the more I recognized depression was a serious problem. However, I didn’t realize how widespread it was. The National Center for Health Statistics reported suicide as the tenth-leading cause of death in the United States in 2008, and it ranked even higher among younger age groups: it placed sixth from ages 5 to 14 and third for 15 to 24. The NCHS also reported 17.4 percent of all high school girls (ninth to twelfth grade) had seriously considered suicide in 2009.

Even though I did not know those statistics as a junior in high school, I still needed to decide how I would respond to Annie’s secret.

I chose to break the silence.

“Mom,” I said as she drove me to a meeting, “I’m worried about Annie.”

My mom knew Annie struggled with depression, but didn’t understand how serious it was because I had kept the details to myself.

“I’m afraid—I’m afraid she might hurt herself,” I stammered.

A few tears fell as I relayed Annie’s episode with the pills.

“I don’t know what to do, Mom. I’m afraid she won’t be at school tomorrow.”

We planned for my dad to drive me to school early the next day so I could talk to a counselor. I prayed that waiting until tomorrow would not be too late.

The next morning, I walked into the guidance office.

“Is everything okay?” my counselor Mr. Robertson asked, concerned.

In his private office, he listened (and provided plenty of tissues) as I told him what he needed to know. Finally, someone trained to handle this frightening situation was aware, instead of the handful of friends Annie had confided in for the last few years.

“Will it be before lunch?” I asked.

I gulped at his answer. A few hours later I walked like I usually did toward Annie’s locker. She was waiting.

“I can’t believe you,” she moaned—or maybe hissed.

“I did it because I care about you,” was all I could say, and I desperately clung to that explanation on the phone that night when she called to say her parents would let her attend counseling sessions.

My decision was difficult, but I have never regretted it. Annie’s struggles may not have ended that day, but her life did not either.  For girls stuck in this or a similar dilemma, Keller gives experienced advice:

• Always err on the side of caution. If your friend is contemplating suicide, tell a trusted adult right away, like your or her parents, a teacher or a counselor. If she threatens to do it right then, tell an adult and call 911 immediately.

• Don’t try to handle this on your own—you aren’t your friend’s counselor or life-sustainer. “This can be stressful for you, so get support for yourself,” Keller says. “No one should have to take this on by themselves.” Parents, teachers, counselors, youth leaders or another adult mentor can be ideal people to confide in.

*Names have been changed.