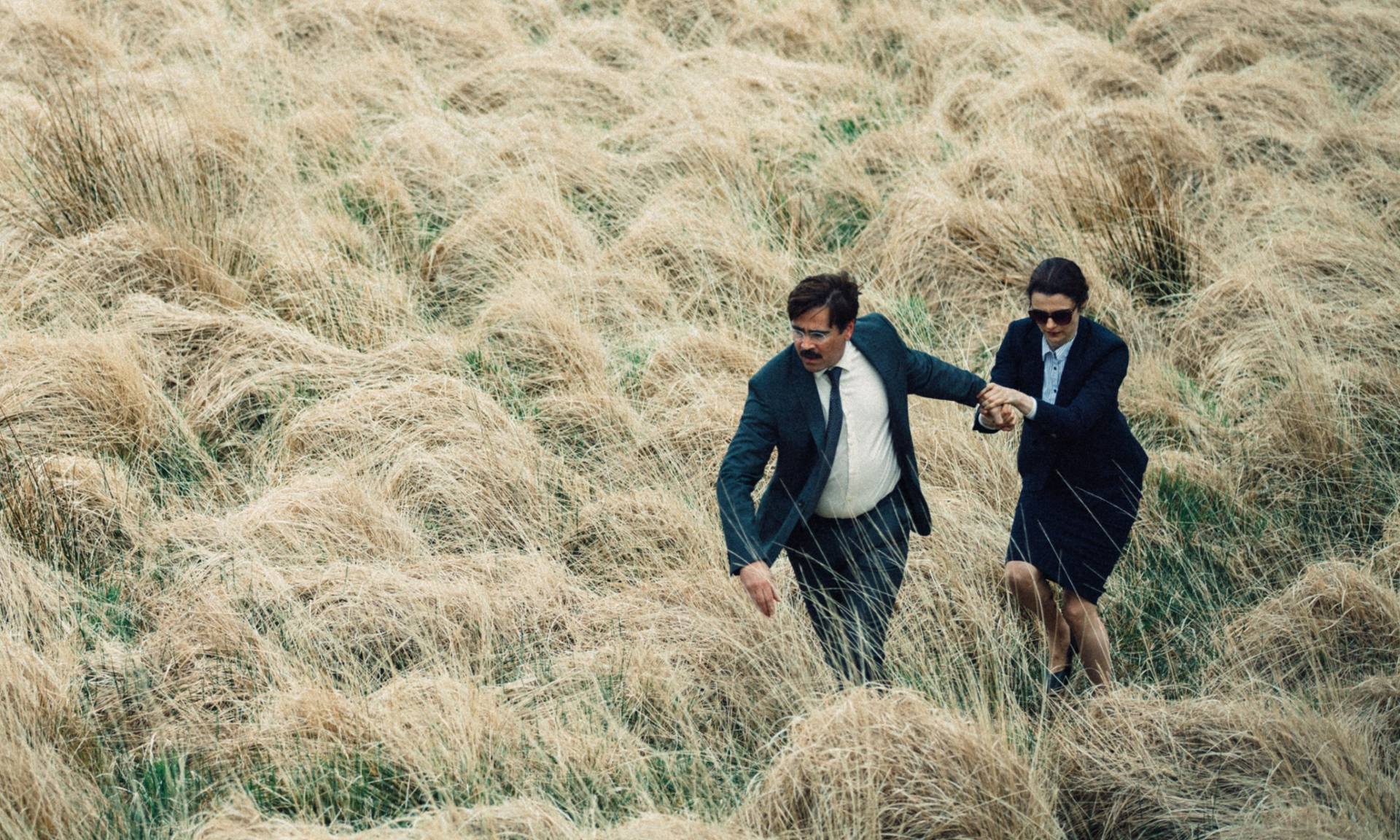 Welcome. Here is your room with a single bed. Here are your clothes. We’ll alert you in the morning when it’s time for breakfast. Here is a tranquilizer gun. You are allowed to stay for 45 days to find someone to fall in love with. If you don’t find a suitable mate in that time, you will be turned into the animal of your choosing. Any questions?

Yes, David S. Pumpkins, I do have some questions, but first, let me applaud you on your premise. And what a premise at that. Poor David (Colin Farrell) is newly single after his wife of 12 years leaves him for another man. He’s sent to the hotel with a month-and-a-half to cure his singleness, lest he be transformed into a lobster, the animal of his choosing. To quote another futuristic, highly regulated dystopia, the odds of this premise are not in his favor. 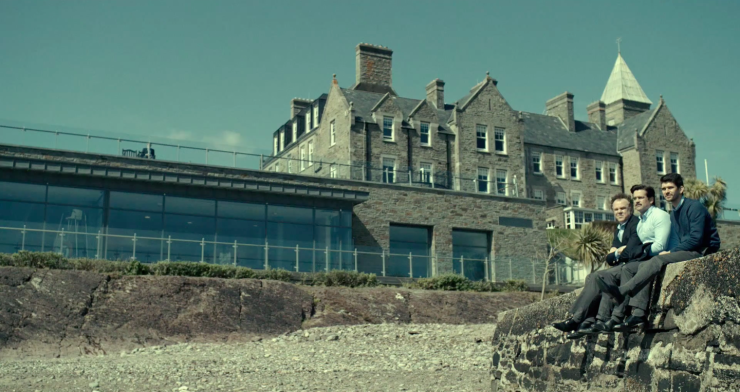 But something about it feels more familiar than the set up of The Hunger Games. Have you been single and asked why? Have you been excluded from events or groups because you don’t come in a pair? Has anyone suggested you are floundering or incomplete because you’re alone? Welcome to the world of The Lobster.

Just because its premise is relatable doesn’t mean The Lobster is inviting. Laugh-out-loud moments and a love story break up the tension, but they’re just seasoning for the clinically cold characters and surprising amount of violence. The actual events are (thankfully, as far as I’m aware) so far from reality that it feels like a nightmarish bedtime story meant to teach you a lesson about how society’s expectations butcher budding relationships with their bright red pincers.

Bottom line: Watching The Lobster is a bit like David’s stay at the hotel: You learn something intriguing, but it’s not a particularly fun lesson to learn. 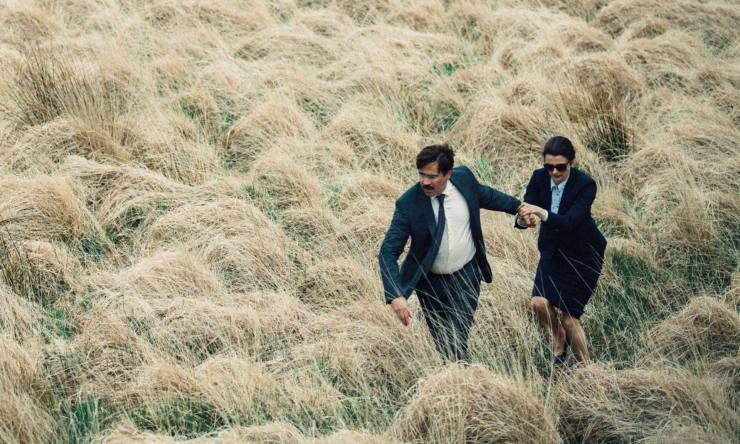 If the premise wasn’t enough to convince you, let me reiterate: This film is weird. That said, I think I liked it?

And that’s saying something for a film with a lot of Colin Farrell, a guy whose appearance usually makes me think more about his haircuts than his performances. Though his thick mustache did catch my attention, his reserved, awkward David was the everyman underdog a quirky story like this needs. Even better: Rachel Weisz as a short-sighted woman with an impeccable voice for narration. She stays convincing no matter how her character changes, which upgrades a role that could have just been a manic pixie dream lobster girl stereotype. Farrell and Weisz make this desaturated world a tad less emotionally distant, and so does the music. Director Yorgos Lanthimos contrasts loooong, still shots of bleak landscapes and dull interiors with vibrant, discordant strings. Beethoven, Strauss, and Stravinsky inject more energy into David’s journey than any of the hotel’s junior high-style torture dances.

And most importantly, Lanthimos makes his point. Society’s relationship with relationships is best kept in moderation. Human connection can’t be replaced, but it’s not our deification or salvation.

Bottom line: If you’re going to tell a nightmarish bedtime story, you had better stick your landing. The Lobster does that, with some artistry to boot.